Joe Seul is a human being

I've tried to make some kind of guide here, basically, to some of the music that I've recorded. The newest stuff is at the top, and then it goes down in backwards chronological order. Enjoy.

P.S. I have nothing to sell you 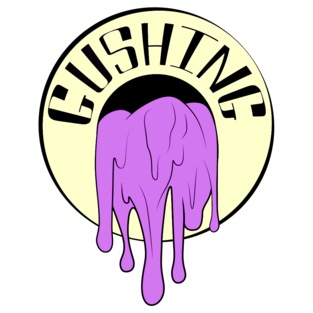 This is a music album full of songs that was recorded in 2016 but not released until January 2018. It is meant to be some kind of psychedelic satirical radio simulation. 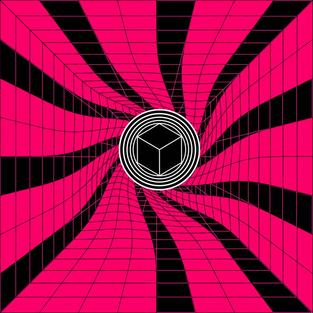 This is a mediocre folk album called "Mediocre Folk Album". 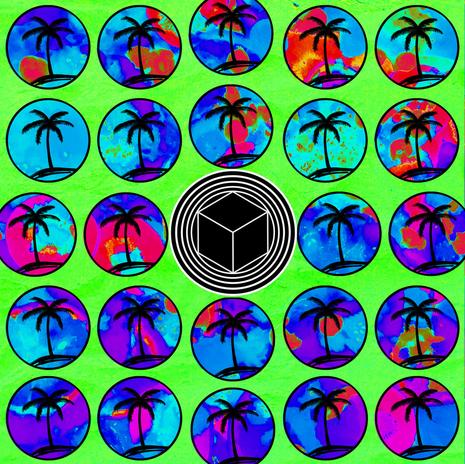 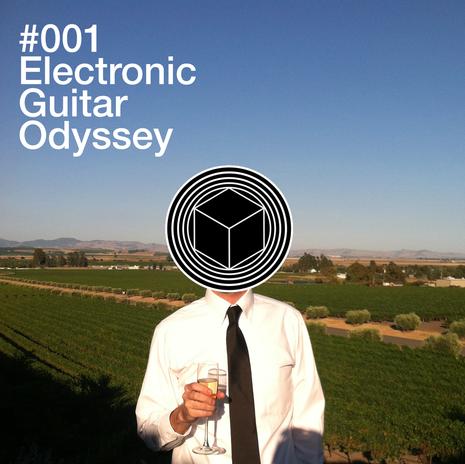 This is a proper "full length music album" with songs.

that I already did, so no need here.

which is all about having some fun with some synthesizers. This particular video features children on computers in space.

This is an archived collection of shows that I streamed live over the summer of 2017 under the name "Gushing", using a couple of webcams in my bedroom. Synthesizers, guitars, singing...the whole deal. This was a lot of fun to do. 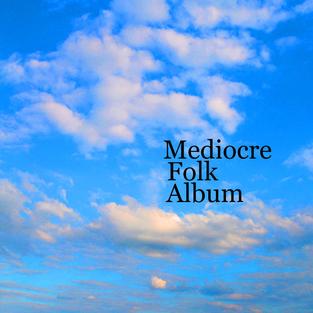 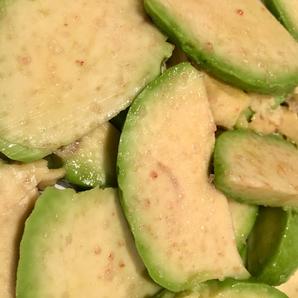 This is a brand new full length music song 10 tracks album, recorded the 3rd week of January 2018 using electric guitars (among other things). It was an odyssey.

This is an animated video I made to go with an acoustic demo I recorded of a song I wrote about the Boogie Men, and people being afraid of people.

This is a four song acoustic demo that I recorded on a Saturday afternoon at home instead of playing the same songs for my friends in a park.

This is a full length music album, made entirely of songs.

There are brains here, and synthesizers. 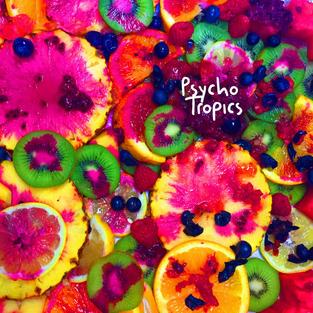